OPEN DOORS FOR Over 50 Years

St. Euphrasia School became a reality on August 21, 1964 with the arrival from Louisiana of three sisters of Our Lady of Mount Carmel.

Construction of the school at the parish site began in the winter of 1964-1965. Prior to that, school classes were conducted in a renovated building on the grounds of a neighboring Granada Hills parish, St. John Baptist de la Salle.

Classes for grades 1-3 commenced in the fall of 1964. Mother John Berchmans was assigned as the first principal, and also taught 3rd grade. Sister Eugenie and Sister Valley taught 1st and 2nd grades. 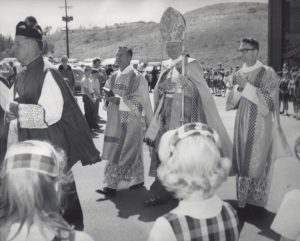 A supportive parent’s organization, known as the Parent Teacher Cooperative was established in the fall of 1965.

The permanent school buildings were completed in 1966, and the school then moved from the grounds of St. John Baptist de la Salle parish. At this time, the school enrollment consisted of 250 students in first through fifth grades. Each year, a grade was added, with the enrollment increasing to 432 students in the first through eight grades.

The Sisters of Providence of St. Mary of the Woods, Indiana, replaced the Sisters of Our Lady of Mount Carmel in 1972. They remained a part of the school until the year 1975. During that year, the school was transferred to an “all-lay” faculty.

During the 1987-88 year, the first kindergarten class was started and the library and computer labs were then established.  We welcomed our first Transitional Kindergarten (TK) class during the 2013-2014 year.

All school buildings were equipped with cabling to support digital media and computers in classrooms during the 1999-2000 school year.  Since those first years, St. Euphrasia School now celebrates 100% wireless connectivity for all classrooms and learning spaces, campus wide.  Students are equipped with tablets and laptop computers (our current ratio is 1 device for every 2 students) and instruction in the language of coding for all grades TK-8th. 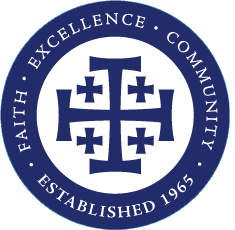 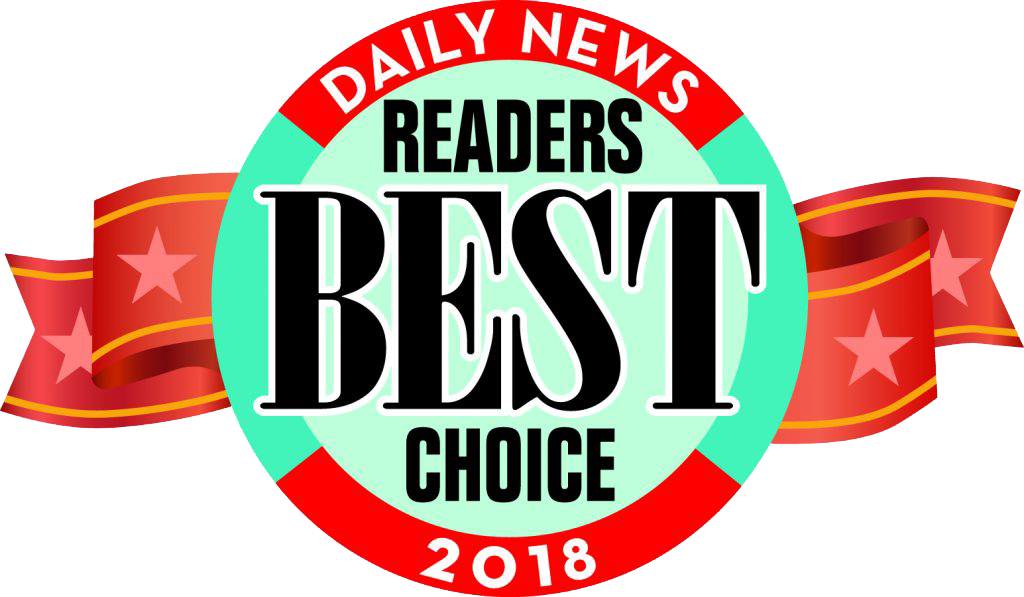